NFT BAZL was created with the vision of bringing the best in class blockchain technology and exclusive offerings to the forefront of the NFT world, bridging the gap between physical and digital assets. Our mission is to educate investors about this newly emerging asset class by integrating them through immersive and exclusive global exhibitions. Dubai recently hosted NFT BAZL which put on display $4 million worth of diamonds, presented by Icecap, in addition to artwork by a cohort of award-winning artists and Floyd Mayweather’s memorabilia.

Mario Henrique is a Portuguese painter known for his contemporary, large scale portraiture. Listed in various private collections across Europe, America and Asia, Mario was awarded an Honorrable Mention for his participation in the Brasília Biennial of Contemporary Arts 2016. Mario owns a studio/gallery at the Marina, in Cascais (Portugal), where some of his paintings are on permanent exhibition.


Maxim Shishkin: For a long time I traveled the world with my family, lived for a long time in different countries. At a certain moment I realized that I was moving along the road of critical tests from which the body began to suffer. Therefore, I decided to rethink my life and since 2020 I have been working with multi self-portraits and multi-portraits of other people.

Paul Rousso is an American-born visual artist and innovator. Educated at the California College of the Arts. A prodigious perfectionist, his technique has leapt into the future, as his vision and imagination merge to embrace new conceptual and physical technology the moment they appear on the horizon.

Warbb: A artist based in the Netherlands whose lively digital creations give the viewer a sneak peek into his imagination - a place filled with color, fantasy and limitless potential. Creating lively 3D renders, the artist demonstrates an extreme talent through his technical knowledge of programs such as Cinema 4D, Octane Render and Adobe Suite.

Yugal: Artist from Dubai. Yugal’s work is compelling, edgy and at the forefront of the next wave of digital art. His NFT creations demonstrate a mastery of technical knowledge in a medium that is still relatively new to the art world. 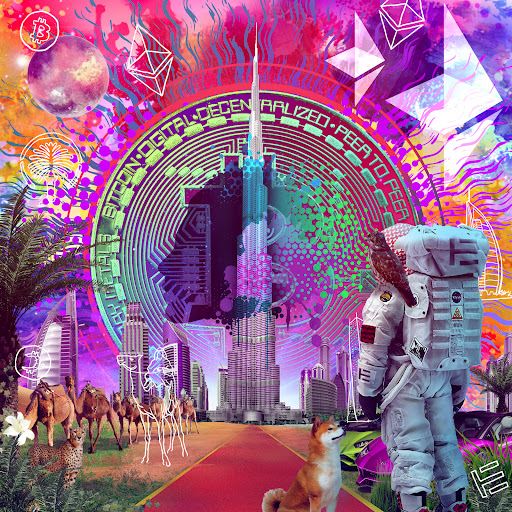 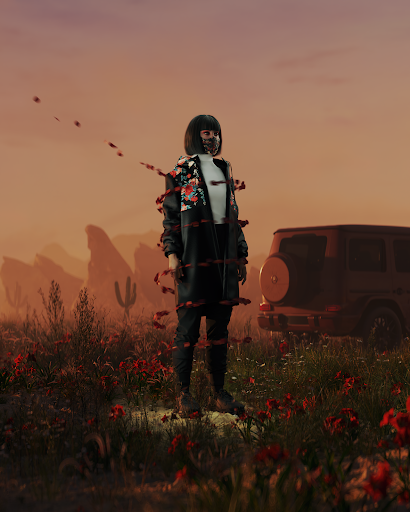 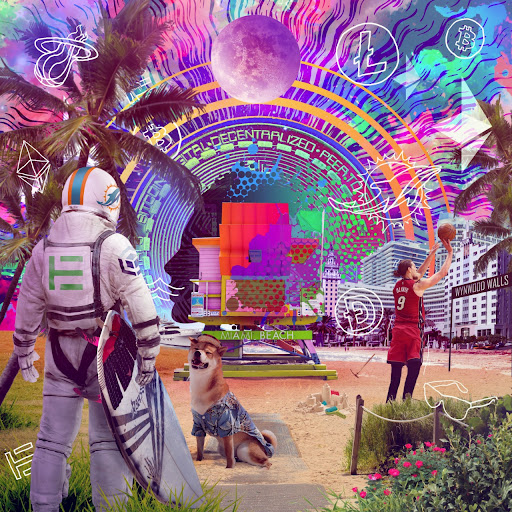 First approve your NIF tokens for staking into the Unifty Governance Contract.

Next, you will stake your NIF tokens into the Unifty Governance Contract.

Last step, allocate your NIF to this Exhibition

Thank you for your purchase.

In order to see your NFT, please check on Etherscan.

We use cookies to ensure that we give you the best experience on our website.
I accept